The original icon that started it all, delivering pure motoring fun in a feisty, fuel-efficient package.

The iconic MINI hatch with 2 extra doors and a little more space for passengers and cargo.

The free spirit with a 3-in-1 soft top roof – perfect for opening yourself up to all life has to offer.

The adventurer, featuring a rugged ALL4 All-Wheel Drive system and our most spacious interior ever.

The most powerful models in the range. With racing-tuned engines and a range of signature details, this is MINI thrill, maximized.

Browse our current inventory to find your perfect MINI.

Determine the customized payment plan that works best for you.

Get motoring for less. Find the best limited-time offers in your area.

Behind the Glamour: An insider look at Tilke Construction 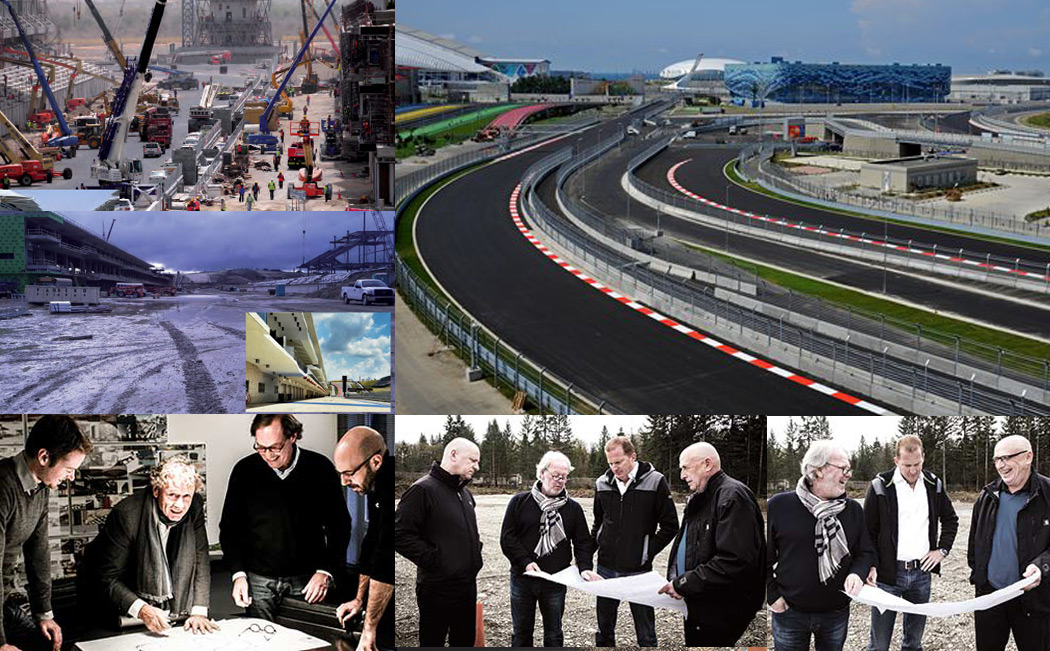 A look into Tilke and how they have established themselves as one of the leading authorities in circuit construction. Its projects include a lot of behind the - scenes work.

Every week numerous magazine features and articles are published about motorsport circuits – mainly Formula 1 circuits, of course, but also smaller tracks, private circuits and testing venues. However, most of these articles will be either descriptions of completed tracks, the events hosted on them, the glamour factor or the hosting countries.

For example, many 2015 headlines will focus on Mexico’s return to the Formula 1 calendar, Baku’s hosting of the European Grand Prix, and Sochi’s second race after a great debut in 2014.

STAY IN THE KNOW.

We use cookies to ensure that we give you the best experience on our website. However, if you would like to, you can change your cookie settings at any time, through your browser settings. You may not disable certain types of cookies that are essential to the operation of our website and that are considered strictly necessary cookies. For example, we use strictly necessary cookies to provide you with regional pricing information. You can find detailed information about how cookies are used on this website by clicking here.